Landing on her feet: KCU-COB alumna first-authors paper in PNAS

Her work alongside Doug Bittel, PhD, KCU professor of biosciences, helped KCU-College of Biosciences alum (’19) Allison Ogren develop patience and the ability to pivot when things don’t go as planned. As part of her thesis, she worked with Bittel at Children’s Mercy analyzing the molecular biology of congenital heart defects and post-transcriptional modifications on spliceosomal RNA. “A lot of trouble-shooting took place as we experimented with different methods to test what we wanted to test,” said Ogren. “As a result, I often learned more from experiments that went wrong than I did from those that went right.”

Recently, Ogren reached the pinnacle of her academic career when she served as first author of a paper published in The Proceedings of the National Academy of Sciences (PNAS), one of the world’s most-cited and comprehensive multidisciplinary scientific journals. A peer-reviewed journal of the National Academy of Sciences, PNAS publishes more than 3,500 research papers each year. It is an authoritative source of high-impact, original research that spans the biological, physical and social sciences. 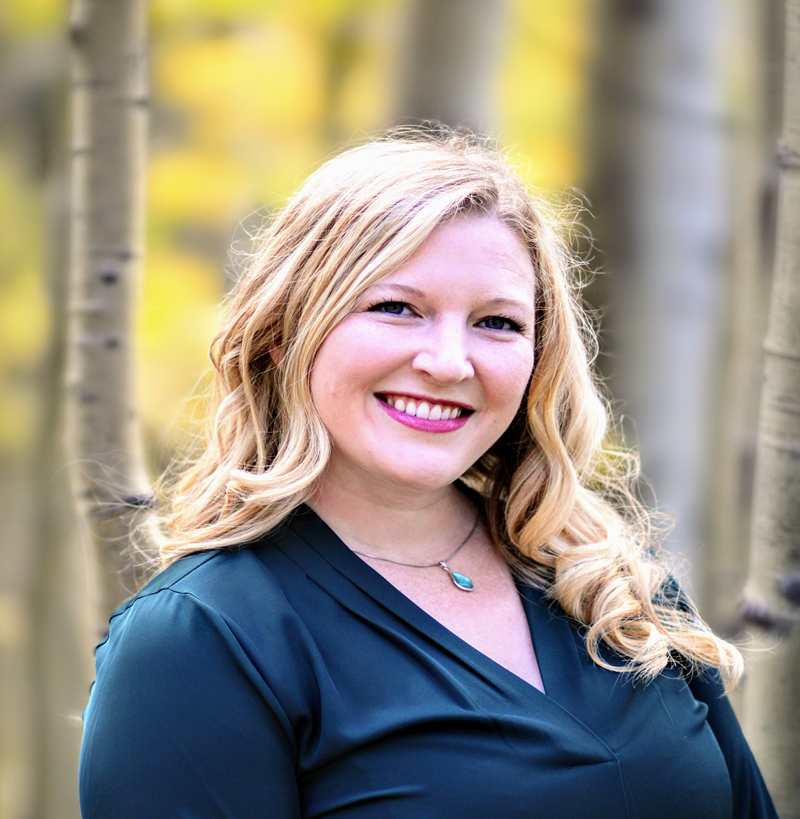 The study proved significant because Kinesine-14 motors represent an essential class of molecular motors that bind to microtubules and then walk toward the microtubule minus-end. However, whether these motors can interact with growing plus-ends of microtubules and impact the lengthening of microtubules remains unknown. Ogren and her peers found that Kinesin-14 motors could bind to growing microtubule plus-ends and then pull away from the growing end, exerting a force and curtailing microtubule growth during cell division. While the research did not focus on one particular disease, in the longer term it could have implications in the treatment of cell division diseases such as cancer.

Ogren says the paper was born out of the pandemic, which started just two weeks after she joined Gardner Lab. She poured her time into gathering data, writing the paper, submitting it for review and completing reviewer responses. But, she says, it was her time at KCU that set her up for success as a researcher. “That experience taught me to land on my feet when things don’t go as planned, and that is research in a nutshell,” said Ogren. “You always have a hypothesis—a prediction of how things will go. What I’ve learned again and again in biology is that your hypothesis is usually wrong—at least to some extent. You have to embrace that and take what the data teaches you. Often that means you make a new hypothesis and keep trying.”

By 2030 the baby boomer generation will all be of retirement age, expanding the size of the older...