KCU's esteemed faculty conducts research in a variety of fields from molecular and cellular biology to infectious diseases and biomechanics. Each faculty member has years of experience in research and are available for partnerships and student mentorship. 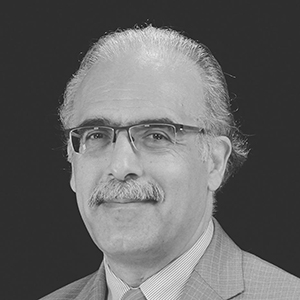 Dr. Agbas is working on the development of novel blood-based biomarkers for neurodegenerative diseases such as Alzheimer’s disease and ALS. He recently published new research suggesting a blood platelet screening with a specific antibody has the potential to be a useful tool in diagnosis Alzheimer's disease. He is also assessing the oxaloacetic acid (OAA) treatment for ALS model mouse as part of explorative study for developing treatment for human ALS.

In addition, Dr. Agbas is exploring the mitochondrial respiration profile in Alzheimer’s disease and ALS as a potential biomarker and Zinc biology in neurodegenerative diseases. He also is exploring a novel mechanism of motor neuron death in a genetic form of ALS in dogs termed canine degenerative myelopathy (DM). This research is continuing in collaboration with University of Missouri-Columbia researchers. 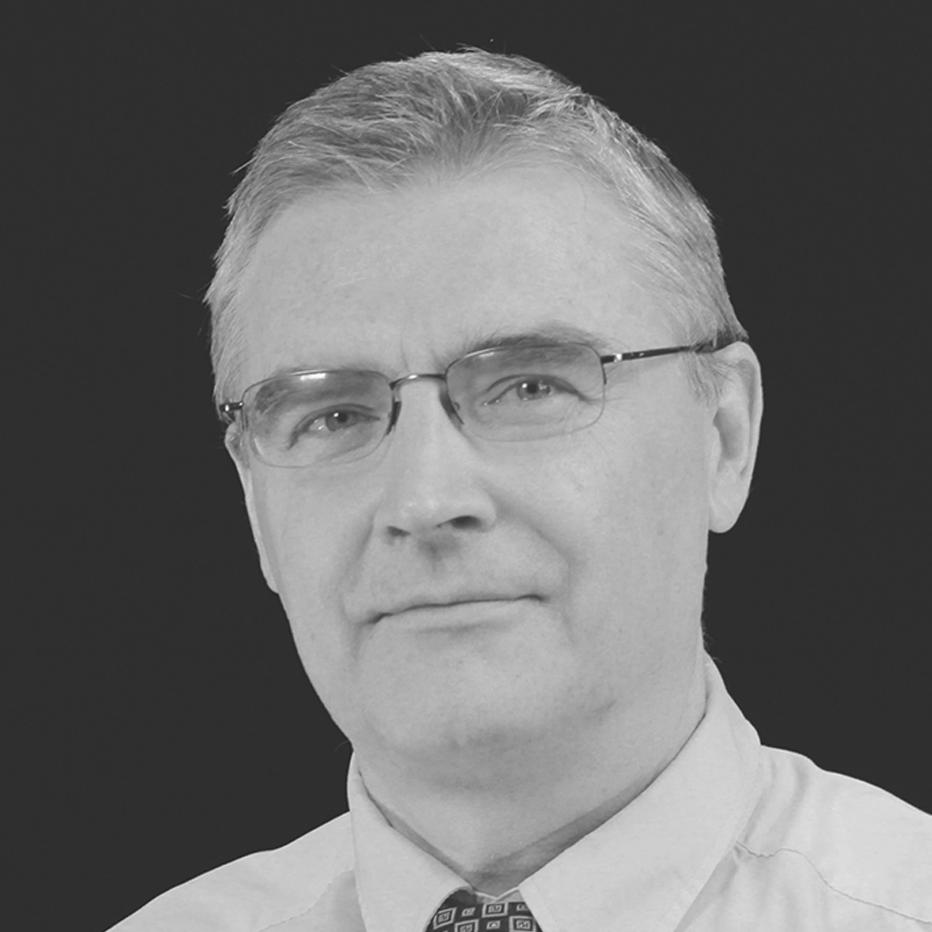 Utilizing animal models and cell culture, Dr. Konorev’s research is focused on the prevention of cardiac remodeling and progression of heart failure resulting from cancer chemotherapeutics. His team has made important contributions to the field of angiogenesis or the process of formation of new vascular networks in postnatal tissues. He has identified targets for the antiangiogenic effect of doxorubicin and therapeutics to alleviate the antiangiogenic effects. 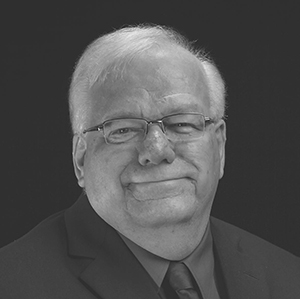 Robert White, PhD
Dean of the College of Biosciences, Professor of Molecular Biology and Medical Genetics

Dr. White's lab has been developing a novel therapy to treat Duchenne Muscular Dystrophy (DMD), a lethal muscle degeneration disease commonly found in boys for which there is no cure and is caused by the lack of a muscle protein called dystrophin. Expression of a protein from the eye (retinal dystrophin) in DMD model mice by a transgene cures the mice of their disease which includes severe muscle degeneration accompanied by loss of limb movement and early death. Dr. White's next goal is to move from the lab bench to the bedside of patients. He and his team are identifying the promoter of the retinal dystrophin as a first step in identifying drugs which will induce its expression in muscle. The genetic machinery to make eye dystrophin in muscle is present in many DMD patients but is not used because it is not retinal tissue. Their long range goal is to find drug(s) that induce expression of eye dystrophin from its promoter in muscle as a cure for DMD.

Iron overloading is a debilitating disease that can occur in a genetic disease (Hereditary Hemochromatosis) or in blood transfusion-dependent diseases such as beta-thalassemia and sickle cell disease. Iron overloading can lead to heart, kidney and pancreatic disease which presents as severe morbidity. The treatment for this disease is using iron-chelating drugs for which patient compliance is low. Hemochromatosis patients are treated by bloodletting as this is the only method by which treatment can remove iron from the body. Dr. White's lab has a mouse mutant that excretes 100x more iron in urine and, when mated to hemochromatosis model mice, can prevent iron overloading. His study is to identify the mechanism and pharmaceutical targets to induce this urinary iron excretion to treat patients with iron overload. 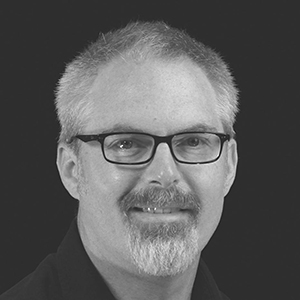 Dr. Wright's research examines the various interactions among human and non-human primate food mechanics behavior and morphological and physiological adaptations, particularly craniofacial. These tools and techniques include, but are not limited to, detailed in-field observations of feeding in field tests of food mechanical properties combined with laboratory measures of force transduction using high fidelity 3D imaging and force measurement. His research incorporates a range of tools and techniques, the use of which can prove beneficial to evolutionary biologists and clinicians. 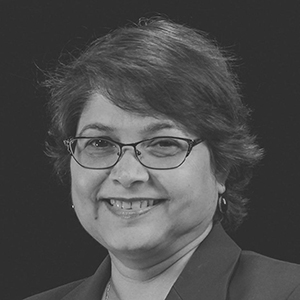 Dr. Zaidi’s research interests are focused on investigating the mechanisms underlying neuronal cell death in brain aging and in neurodegenerative disorders. Her work has shown that disruption of calcium homeostasis is the final common pathway leading to the death of neurons in the central nervous system. She focusses on a calcium transporter called the plasma membrane Ca2+-ATPase (PMCA). The PMCA is responsible for pumping calcium out of neurons to maintain a 10,000-fold gradient that exists across the plasma membrane and is critical for optimal functioning of neurons. Her research showed for the first time that the activity and protein levels of PMCA are progressively reduced in the brain with increasing age. She has also shown that this protein is extremely sensitive to oxidative stress and undergoes inactivation, aggregation and proteolysis when exposed to reactive oxygen species of physiological relevance.

Dr. Zaidi’s recent work has identified that the PMCA plays an important role in the selective degeneration of dopaminergic neurons in Parkinson’s Disease (PD). Utilizing human brain post-mortem tissue, animal model as well as a cell culture model of PD, she showed that endogenous levels of PMCA are lower in the substantia nigra of the brain compared to other regions. Additionally, PMCA activity is significantly reduced when exposed to PD mimetics. Currently, she is developing novel strategies to increase the expression of the PMCA, which may serve as a translational target for therapeutic intervention in PD. Several antioxidant flavonoid compounds including resveratrol, curcumin, fisetin and edaravone are emerging as promising targets.